can't believe it's been that long since the last blog entry. too many other things in life, yadda yadda yadda...

anyway after stepping away from the car scene for a bit, it's time to get reactivated.

long time ago, i bought a '04 wrx sedan, and had a few cars since then. bought another one recently, this time an '03. the plan is to make it a weekend track car, but with street registration so it can still be driven around to get worked on (i don't have a trailer!). bought this car pretty cheap - that way should anything go wrong while racing *touch wood* it won't be such a big deal. 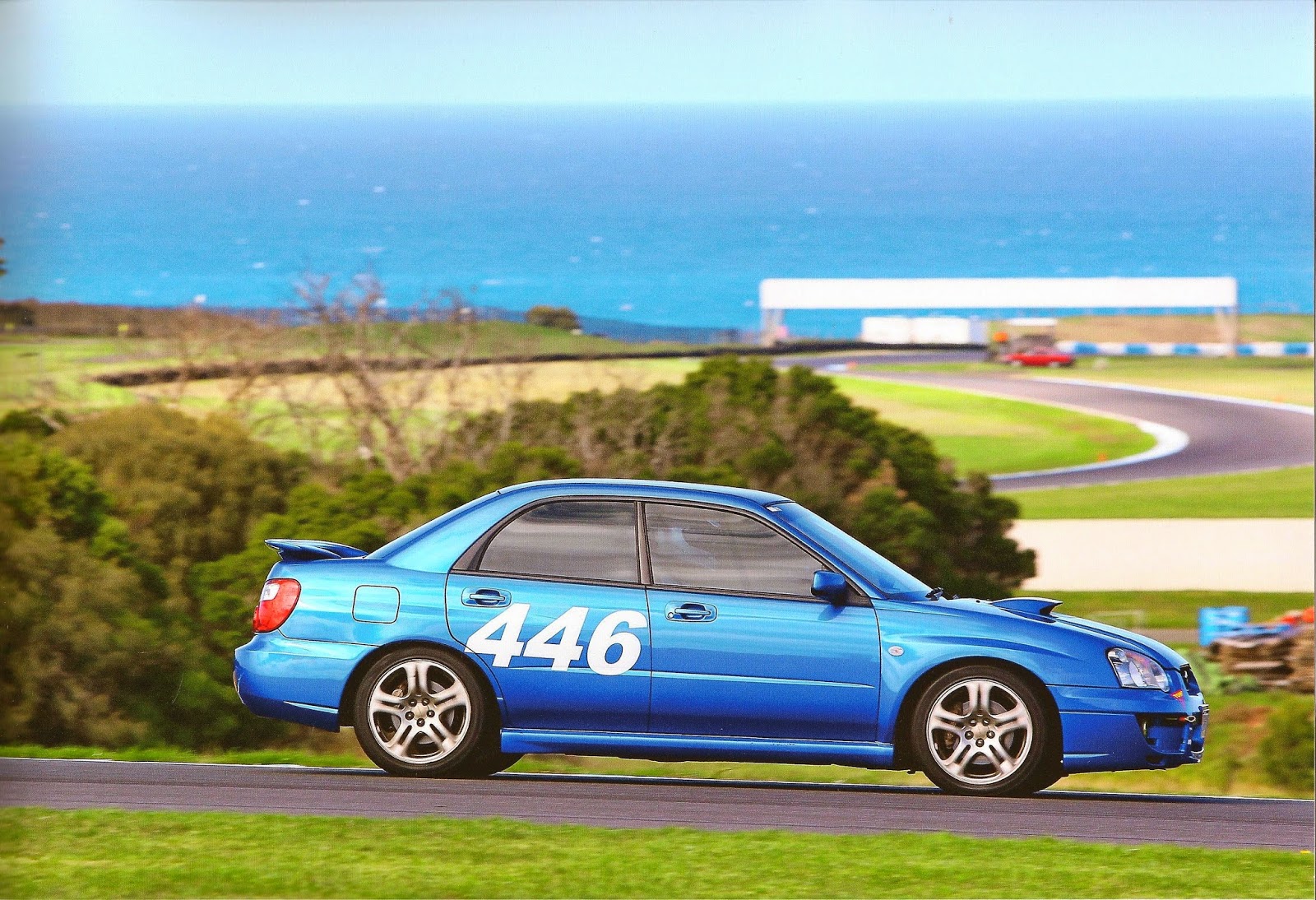 next track day should be winton raceway mid-may.

(rant) on a final note, it never ceases to amaze me the number of people who spend crazy amounts of money modifying their car so they can stand next to it in a carpark. big power, big wheels, and never been driven on a track. and if you're that much of a moron to drive stupidly fast on public roads, you probably deserve to get into an accident and write your car off. (/rant)
Posted by T&T at 2:39 AM